Last week, I was in the 214 at a creative conference called Circles. It was one of the most inspiring few days of my life- but post to come soon about that.

This week, I’m in Lafayette, Louisiana and had the opportunity to photograph and interview some pretty awesome store owners/designers. So, if you’re ever in the neighborhood, here’s one of the shops to stop in.

Definition: (as described on their business card)// Someone in the know about all things fashion; Someone that people look up to for their fashion sense and expertise; (a person who has special knowledge or experience in life; an expert at “winning”; the guy that gets the girl at the end of a movie, never taps out, and always knows when to hold’em and fold’em.)

This vintage inspired menswear store was one of the coolest (in every sense of the word) shops I’ve been in lately. To be honest with you, I was quite surprised to find so many gems tucked away in Lafayette, but the store owners informed me that this city is up and coming in the creative scene.

Daniel co-owns the store (as well as the new installation of the women’s version across the street) with his wife, Christina. He was gracious enough to answer a few of my questions and let me photograph his wonderfully worn and inviting shop, even getting a chair for me to get some better shots of the decorations that were high up (#fixedlensproblems).

If I were a man, this would be my store. With everything from wooden bow ties to vintage guitars- it’s a candy land for men who appreciate quirk, nostalgia and culture of the visual. 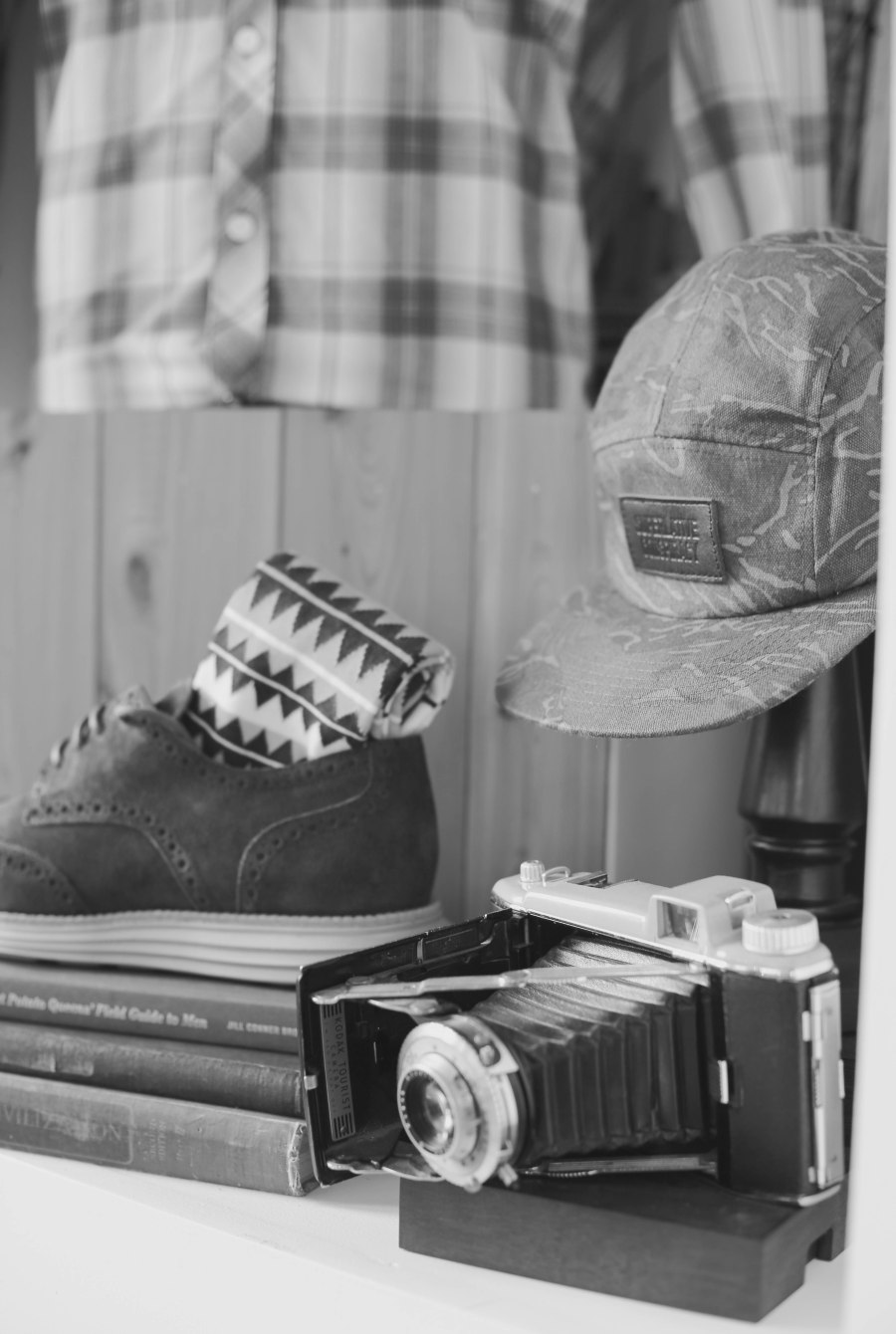 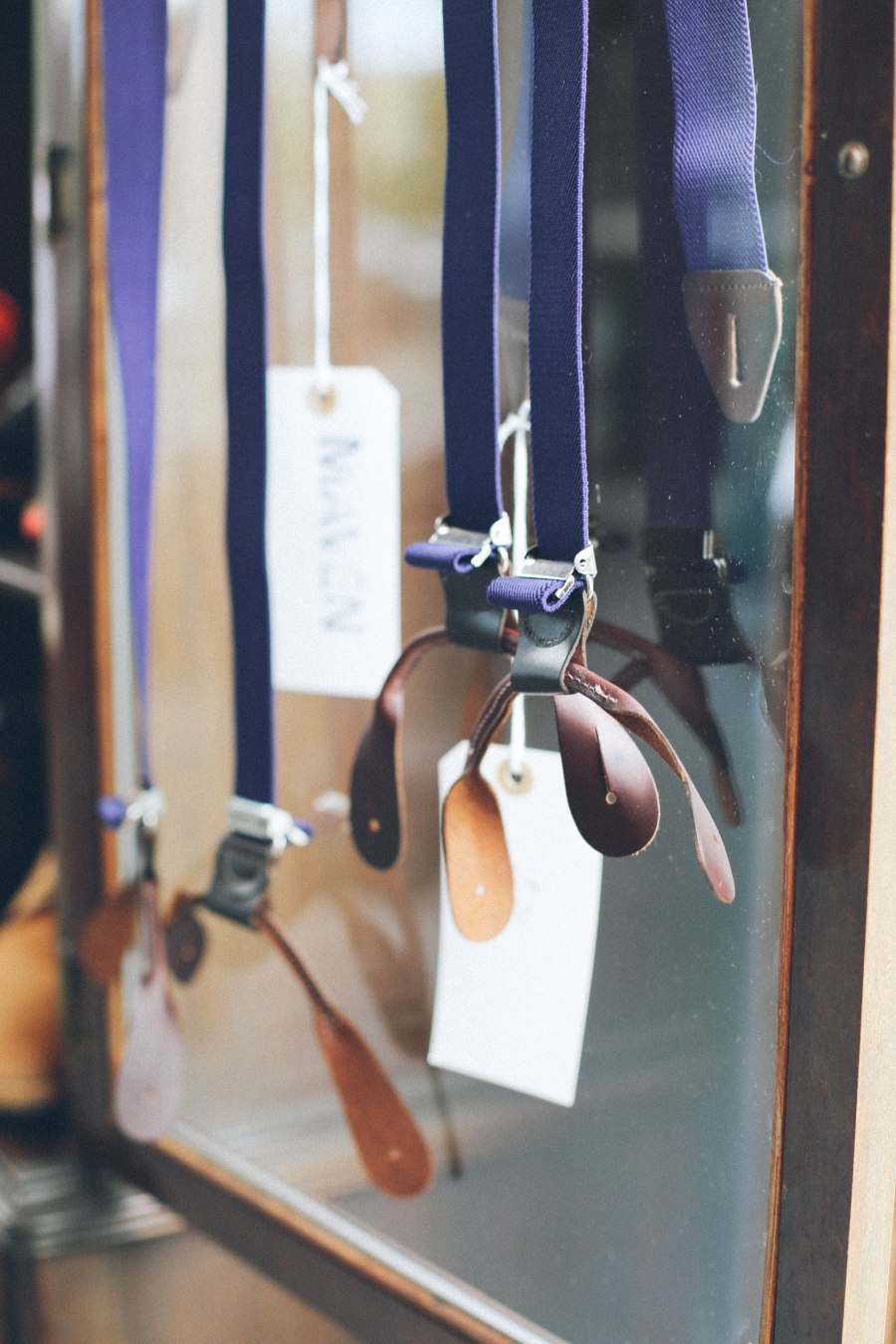 Walking around, I kept finding more and more details that I loved, the interior begging me to move in. The sentimental touches really inspired me from the selling of local music to having a personal connection to the brands that hand craft their jewelry. 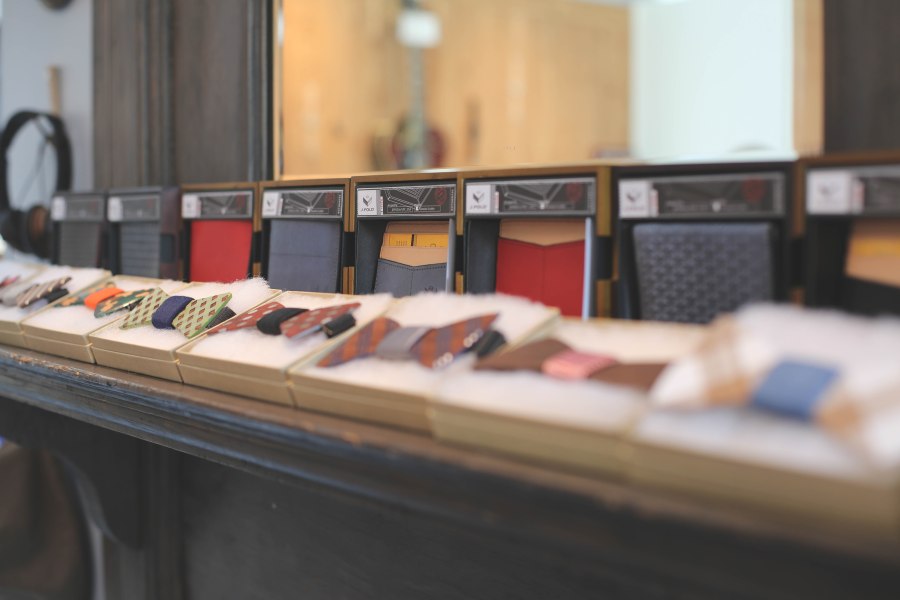 “There really wasn’t a market for this type of store, so we decided to create it”, Daniel tells me as he explains that they opened their doors about 2 years ago, and then recently opened their women’s store after the success they found.

I love all of this, not just as someone who designs stores, but also as a lover of stories. I love seeing the heart and passion behind shop owners and hearing how a dream came to life. It doesn’t hurt that the dream they had was beautiful enough to photograph either.

A big thank you to Maven for talking with me and letting me borrow some of your inspiration behind my lens. For those of you who can’t make the trek to LA, you can check out their online selection of goods here. 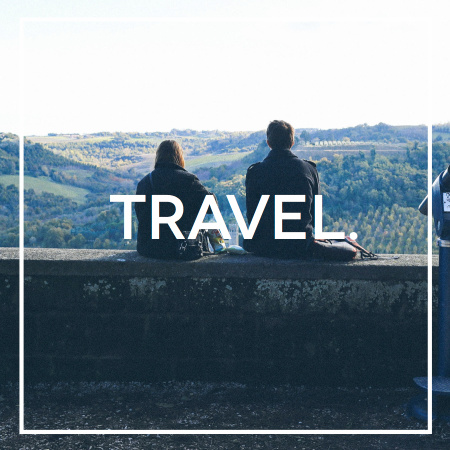 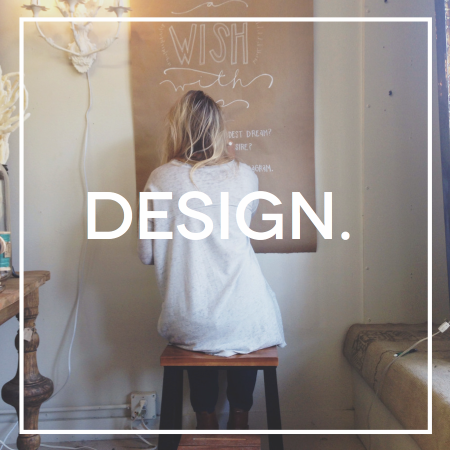